Pictionary is an excellent game to play with the whole family! But sometimes it can be difficult to think of different categories to play with. Playing using different famous people and celebrity names can offer a great solution to this! They can be very easy or very difficult to draw, depending on the name, and, almost all players, no matter what their age, will likely know the name of a few well-known people.

If it proves too difficult than anticipated to come up with some names, you've come to the right place. Below we've listed over 100 names you can use, and given you hints on how to draw them! You can also use our free online pictionary ideas generator for random names of famous people and celebrities, along with additional categories! 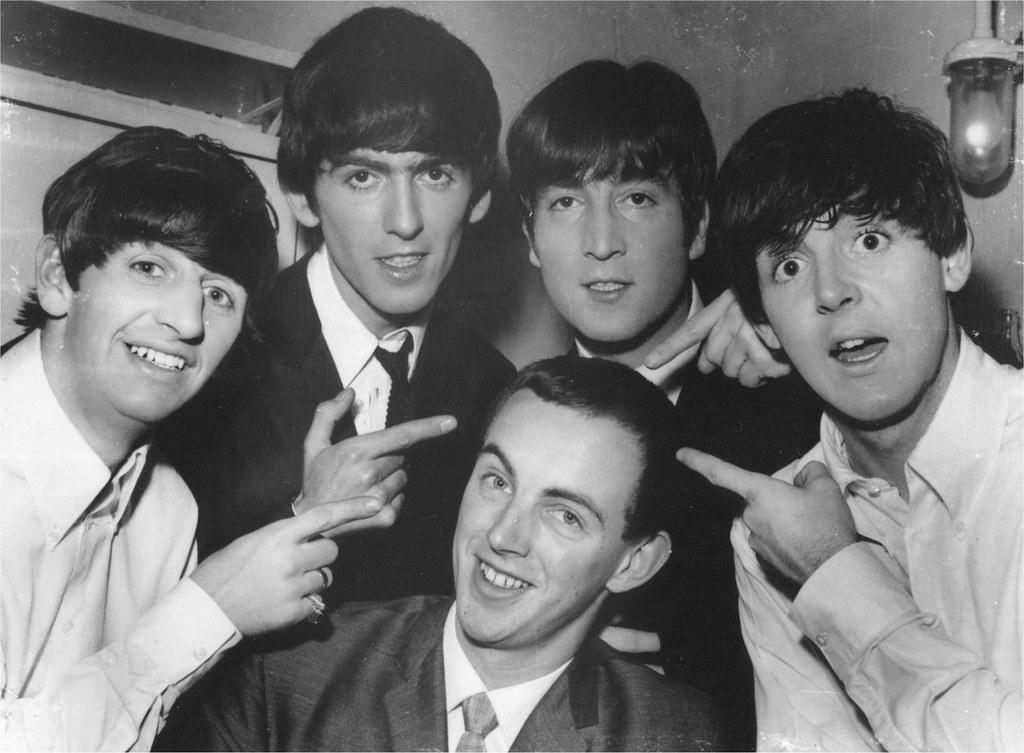 Some celebrity names can be harder to draw than others!
Image courtesy of www.flickr.com

Below you will find a list of famous people and celebrity names for you to draw in a fun and exciting game of Pictionary! These are split up into actors, singers, athletes, and characters. Feel free to mix and match or come up with your own ideas! If you want some more ideas, we have a wide range on our free online Pictionary generator (including more categories)!

Almost everyone has a favourite actor or actress that comes to mind when thinking of well-known people. But sometimes players might know you too well, so you might want to pick someone less obvious and make it harder for them! Below is a list of famous actors that could be drawn in a game of Pictionary!

Unfortunately, Pictionary does not require singing, so you’re going to have to wait until after the game to reveal your angelic voice to players. See below for a list of famous singers that you can use in your next game!

While some of the above names have examples of how to draw a celebrity’s name, it may be easier to guess an athlete by drawing the sport they are most famous for. See below for a list of famous athletes to try out!

Especially when playing with children, it can be difficult to come up with a real celebrity name that everyone will know. Fictional characters can be a great way of making sure everyone has a fair chance of guessing what you are drawing! See below for a list of fictional character names to choose from for your next game with the family!

We hope the above lists help you out, but if you would prefer to generate a bunch of different ideas with different categories, you can use our free online pictionary word generator to help come up with things to draw during the great game! It contains hundreds of ideas to choose from with multiple categories that you can mix and match!